From Amersham to Murcia

I had an excellent time in Spain on the exchange. The Manzanera family were very welcoming upon my arrival. I was a bit nervous to start with but they soon made it very enjoyable. In the days we got to see a lot of the Spanish culture, for example as soon as we arrived we went to a traditional market in Murcia. 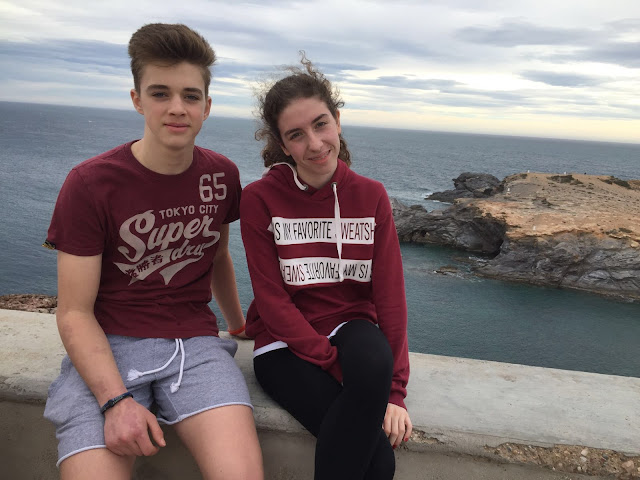 We also had great day trips to Valencia and Cartagena where we saw a lot of the city but also had fun playing football on the beaches and in the streets (where we were allowed).

It was also very fun seeing what it was like inside a Spanish school. It surprised me how big for cooking it was. I had a great weekend with the family, they took me to an only natural beach where we saw many kite surfers. 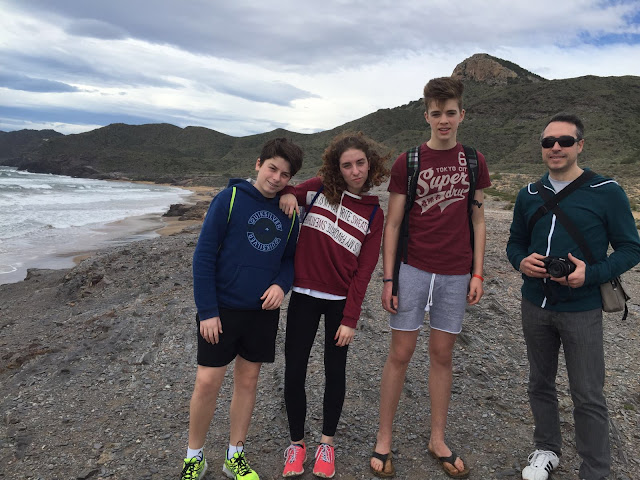 I also went to the Manzanera family beach house on La Manga, the stretch of land in between the “El mar Menor” and the “Mar Mediterráneo”, small and Mediterranean seas. We also saw a traditional Spanish fishing port and had a great meal there, but since carnival was starting it was very noisy but the music was enjoyable.

My favourite meal was definitively the paella at the Manzanera´s grandparents house. The meal was homemade and amazing. We then sang happy birthday in Spanish to Claudia´s and José Enrique´s grandmother. 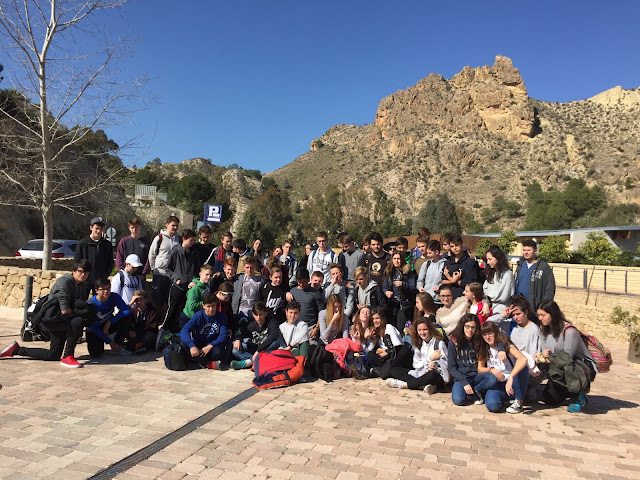 My fondest memories of the trip was with the family but also going out in the evenings in many different locations, Carnival was an amazing experience too and an enjoyable night with the exchanges and my friends.

As well as all the fun, I have learnt a lot of Spanish during my time here.

I´m excited to see everyone again in  Amersham. 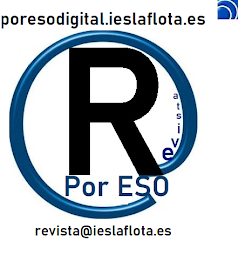 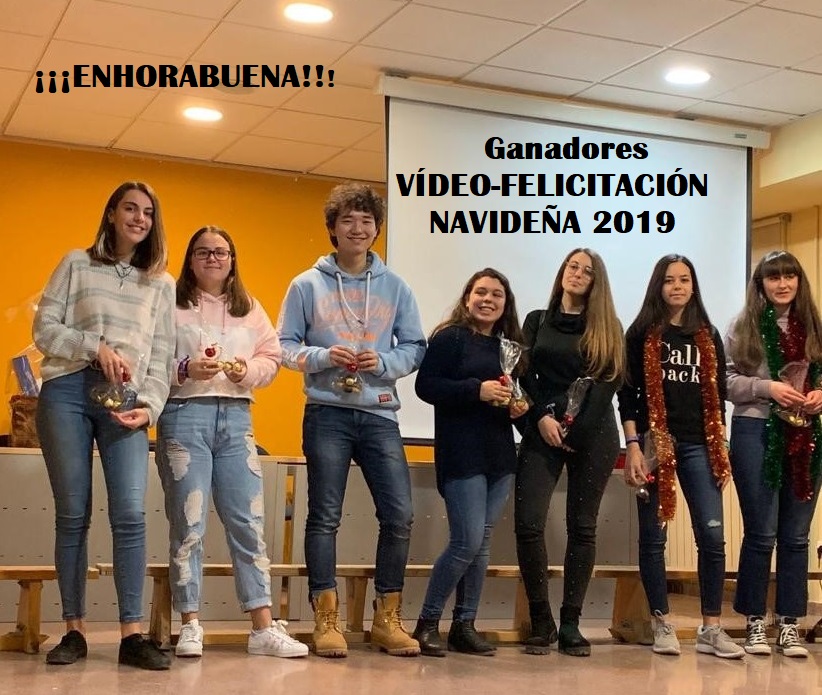